This is just for your eye alone... No man is viewing this page! 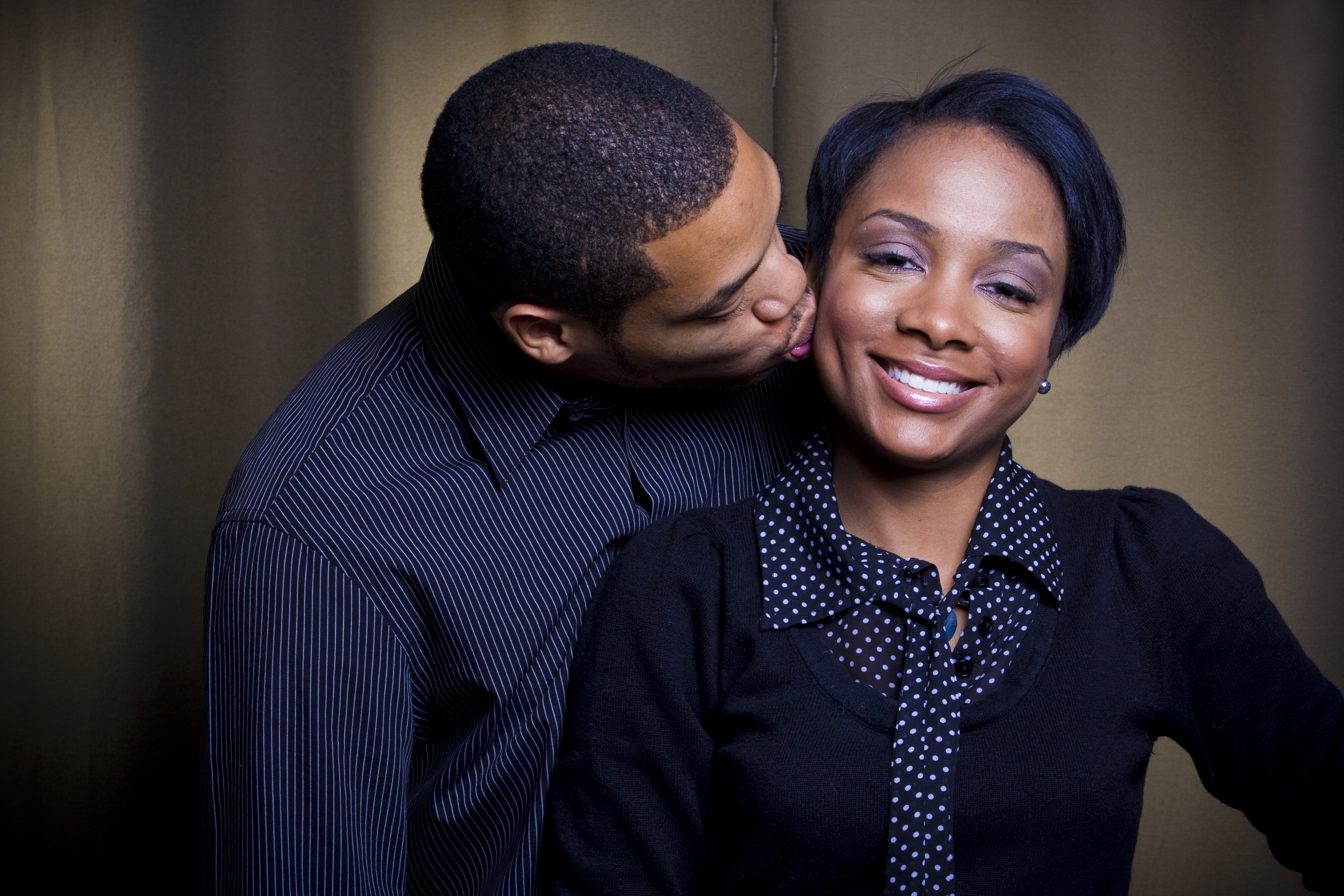 Nobody can snatch your husband after reading this page so take your time and read it very well.

Are you READY for an AMAZINGLY POWERFUL method that can CHANGE YOUR HUSBAND’S HEART and move him to FIX HIS EYES SECURELY ON YOU?

Ladies, I want you to catch the excitement and the possibilities of saying GOODBYE to this issue in your marriage.

What men are so often receiving from their wives is CONFRONTATION.

If their husband looks at other women, they think that confronting him about it will motivate change enough in him to make him stop.

In many cases, the confrontation just makes him more determined to gawk and stare at other women.

A man that is being confronted doesn’t stop;

he often just goes into “Secret Agent Man” mode and feeds his visual appetites under the radar.

Is this what women really want?

I don't think so!

You will not find a resource like this anywhere, and it is one that will shake the very foundations of what people often accept and believe about How To Save Your Husband From The Hands Of Side Chicks and How to INSPIRE him to STOP LOOKING at Other Women.

...there are way too many men spinning their wheels, pouring energy into superficial fantasies fueled by their eyes instead of GETTING ON WITH THE BUSINESS OF DEEPLY LOVING THEIR WIVES.

The Best Part of all this is...

Let me share a personal story with you... How I Saved My Husband From The Hands Of Side Chicks and How I INSPIRED him to STOP LOOKING at Other Women

My name is Agnes, my story is an interesting one, take your time to read it and send it to every wife out there, you may be saving a Home.

I am married to a very loving man and I usually call him Oloye, his real name is Bode. He is an upwardly mobile executive, a brilliant first-class graduate from Unilag.  He is almost perfect in everything he lays his hands upon. He was the focus of all girls when we were on Campus, but one way or the other he decided to come for me and married me.

Our marriage was like heaven on earth, we were like two lovebirds. Though my husband travels a lot because of his Job, we were ever still very close on phone calls and through video calls and his coming back home is like that of a King to his Palace, he too will come back home with lots of gifts for his family especially for his beautiful Queen as he used to call me.

We are now seven years in the marriage and it seems ours is an endless love story until some Months ago when my life came crashing down.

My husband has been keeping late nights and goes on weekend trips but I never doubted him, I never thought of him doing anything wrong, I believed it was all about his Job, coupled with the fact that he always called to inform me wherever he was and all was about his job, so I thought.

Some months ago, the day happened to be a public holiday, my husband was working on his Laptop, his phone rang, a friend called him to pickup some documents - some few streets away, the man sounded very urgent, so he quickly got up and went.

In the process, he forgot to shut down his laptop, I was just passing by, then I moved closer to shut down the Laptop, but my eyes suddenly went to the mail he was reading, what I saw was a mail from a girl who I felt was more than just a colleague to my husband, but the mail did not really give me a clue to have a piece of watertight evidence of infidelity against my husband, so I decided to dig further.

I tried to check his phone, that was when I discovered for the first time that his phone is passworded, so I started trying to know the code, I succeeded after three weeks. I won’t tell you how, I am a woman, I should be able to know everything in my house. I did get the code but later I wished I never did. What I found in the Phone almost landed Me in the Hospital, lots of chats with girls, sexy, hot and nude pictures of girls and lots more.

I got the name and phone number of a particular girl who looked like his regular girlfriend and knows everything about him, through their chats I discovered that she even knows my name and the names of all my Children. I went to Facebook and got more information about this girl but I did not know what to do with the information.

Later, I confronted my husband, he first denied it, but confessed to it later and was apologetic and promised to change but never did, in fact, he was growing worse. That was when I decided to do something. I called the girl on phone, her name is Chika, I introduced myself as the wife of Bode and she greeted me warmly, this really shocked me. I confronted her with my facts and I began to rant, threatening fire and brimstone, I shouted, cried, cursed and abused her and her parents.

Throughout the duration of call, the girl never uttered a word, she only listened attentively, when I was tired of my ranting, I warned her to leave my husband alone. Yet she did not say anything, then I dropped the called. I felt victorious and happy, I felt like rewarding myself for a job well done.

About three hours later the girl called back. What she said woke me up from my slumber. I decided to record her call as evidence against my husband, but the call turned out to be an indictment against my womanhood and a slap on my wifehood.

What This Girl Said Led Me To Discover The Things I Needed To Do To Save My Husband From Her Hand As A Side Chick and INSPIRED him to STOP LOOKING at Other Women.

See The Complete Story and My Final Solution...

This is the bottom slider area. You can edit this text and also insert any element here. This is a good place if you want to put an opt-in form or a scarcity countdown.